* I’m swapping J.R. Ward and Sarah J Maas because I made a boo boo…oh well!😋 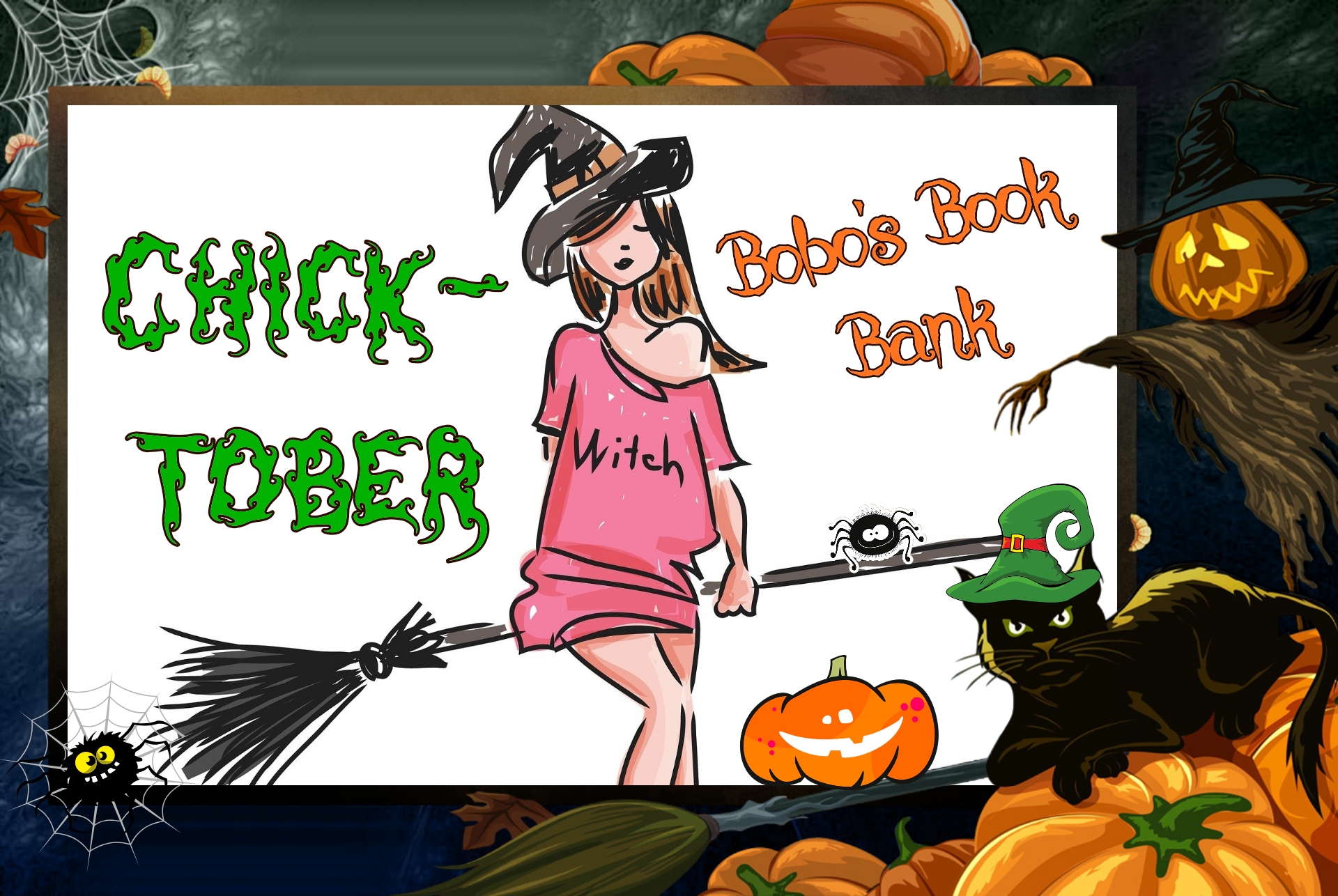 John Matthew has come a long way since he was found living among humans, his vampire nature unknown to himself and to those around him. After he was taken in by the Brotherhood, no one could guess what his true history was- or his true identity. Indeed, the fallen Brother Darius has returned, but with a different face and a very different destiny. As a vicious personal vendetta takes John into the heart of the war, he will need to call up on both who he is now and who he once was in order to face off against evil incarnate.

Xhex, a symphath assassin, has long steeled herself against the attraction between her and John Matthew. Having already lost one lover to madness, she will not allow the male of worth to fall prey to the darkness of her twisted life. When fate intervenes, however, the two discover that love, like destiny, is inevitable between soul mates.

* The Black Dagger Brotherhood series has interconnected characters, its best to read in order!!😎

What makes Xhex a bad ass? Check out these quotes:

“No weakness. She showed him no weakness. And it wasn’t just about wanting to appear strong so he would think twice about tangoing with her again. Her nature refused to relent to him or anyone else. She would die fighting. It was just how she was hardwired: She was invincible—and that wasn’t her ego talking. The sum of her experience was, no matter what was done to her, she could handle it.”

“Panic rose again in her chest and the effort of pulling herself back together was nearly physical . . . but goddamn it, she was not going to come undone. All she had in this situation was herself. She was her weapon; her mind and her body were the only things that Lash couldn’t take away from her. She lost them, she was as good as dead. Fuck that, she lost them and she couldn’t take Lash with her when she went. The reality of the situation was where she found the strength to keep going, the weight on her grounding her emotions when they otherwise would have flown the coop and taken her logic with them. She locked away everything, shutting down anything she’d felt when she’d been beside John Matthew.”

So what do you think? Does Xhex sound like a bad ass? Have a fantastical day y’all!💜 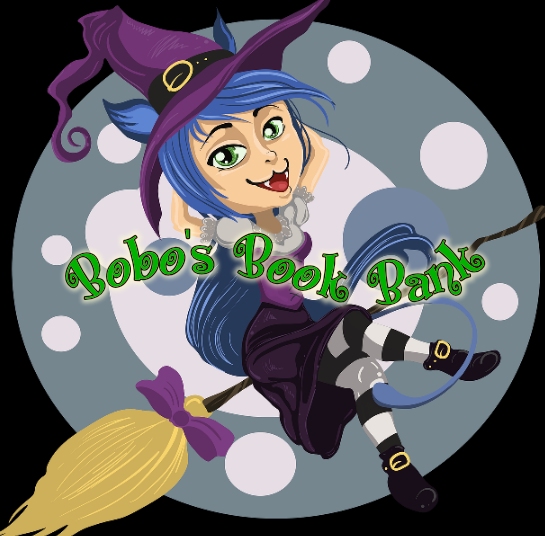