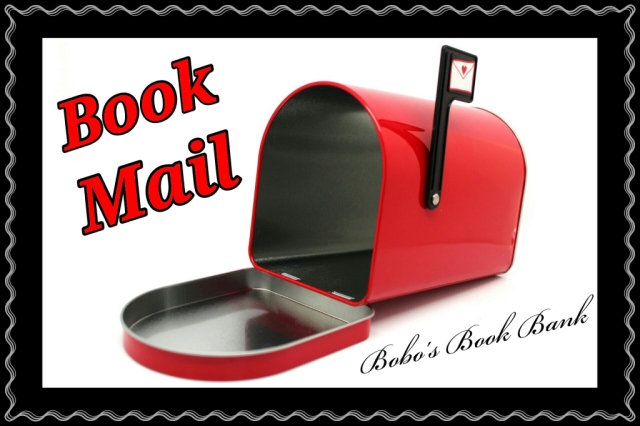 ICYMI: I’m a huge proponent of not only book deals but also entering GIVEAWAYS! Yeah, I know, there’s a ton of giveaways out there and believe me, I’m not the person to spend hours entering contests. But occasionally, I find some that are quick, easy, no muss, no fuss and I’ll enter…and sometimes I WIN! 🎉

Today’s Book Mail comes from the fantabulous Nicole Edwards! It was a big package stuffed full of awesome goodies: 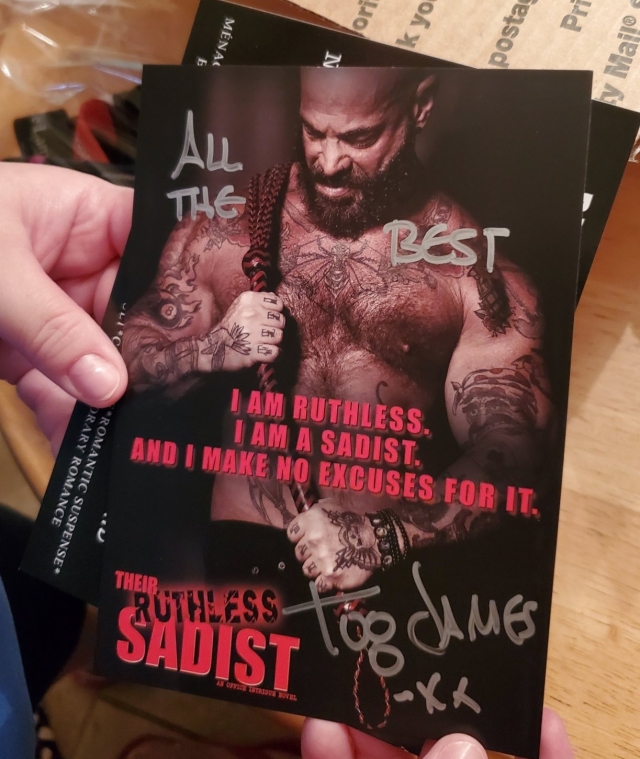 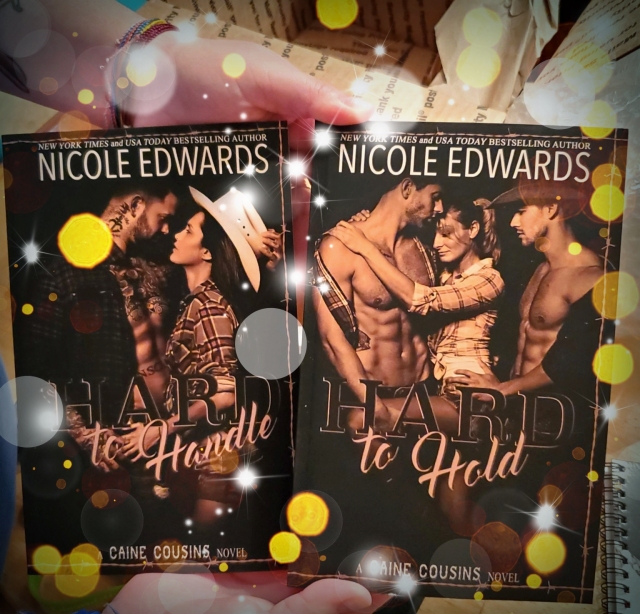 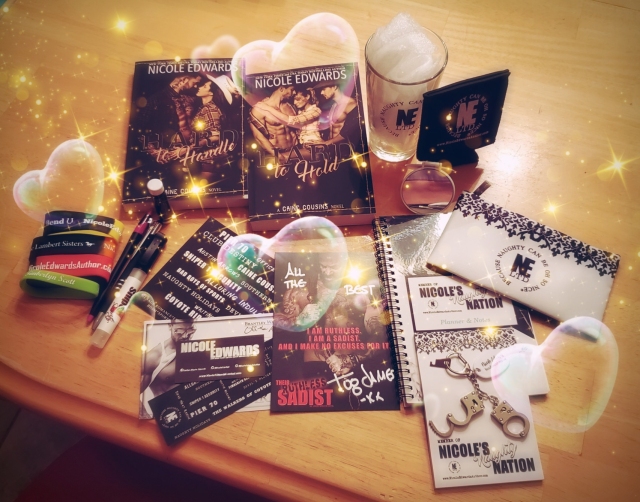 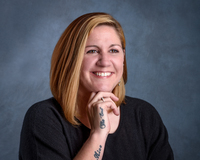 Nicole is a New York Times and USA Today bestselling author who was born and raised in Texas. Married with three kids and two dogs she has plenty of interaction to keep her imagination brewing. Her books have been featured in USA Today’s Happy Ever After segment as well as Indie Reader’s best seller list. She has forged her way as an independent author.

This absolutely made my day! Do you enter giveaways? Have a great day y’all!💜