Everything was going well… Until it wasn’t. Again. 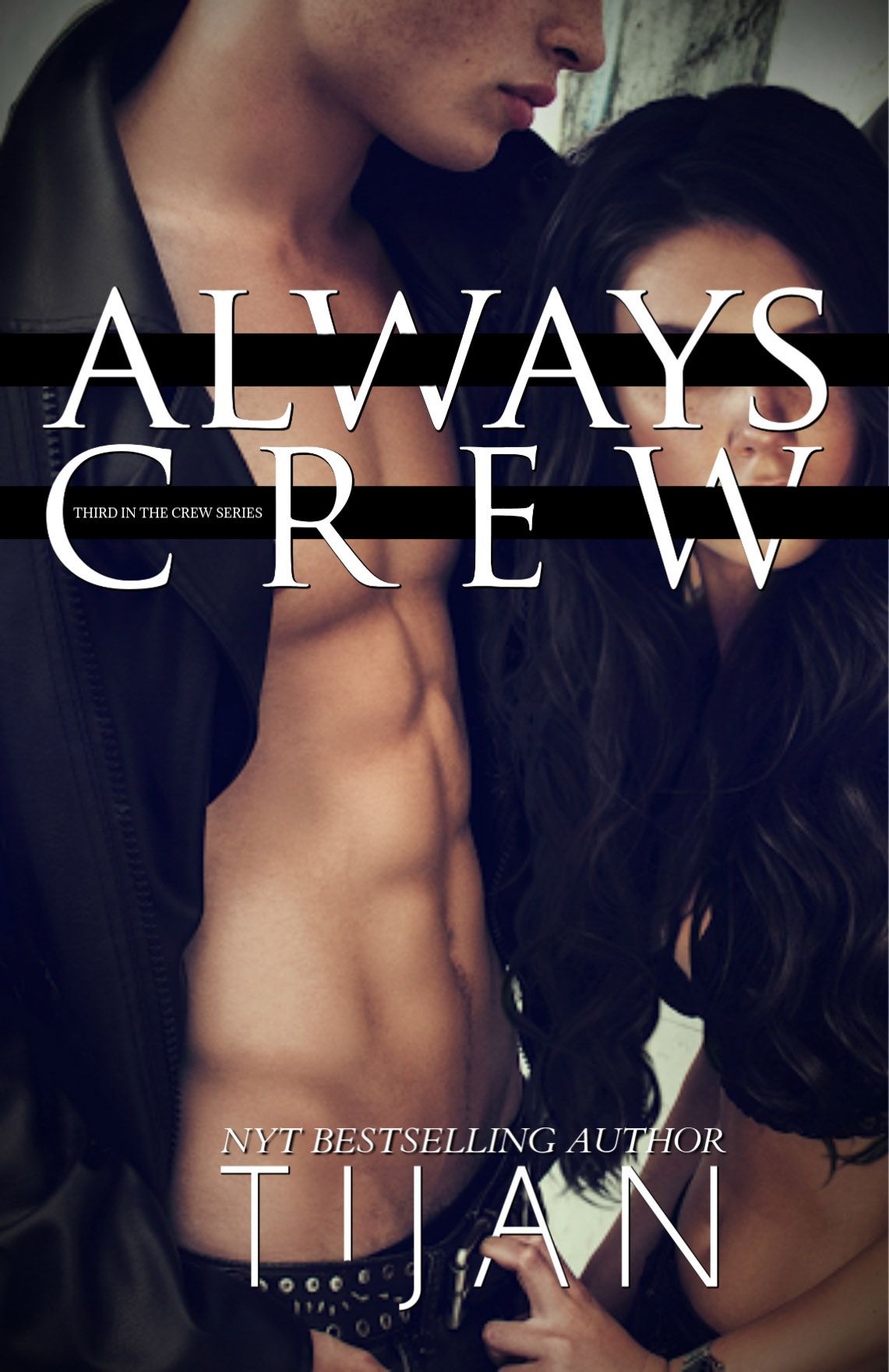 For the longest time, I was Bren Monroe. I lived in Roussou, California. I had no parents, no brother, but I had a crew.

Now I’m in Cain. My crew is in college. They’re growing, going through their own things. And here I am, figuring out my life.

There’s always hurdles and obstacles to overcome. That was never my hardship. That was my regular. But living? Being content? Being happy? Those were my challenges now.

Everything was going well… Until it wasn’t. Again.

A/N: Always Crew is the conclusion of the Crew Series, and a 106k novel. 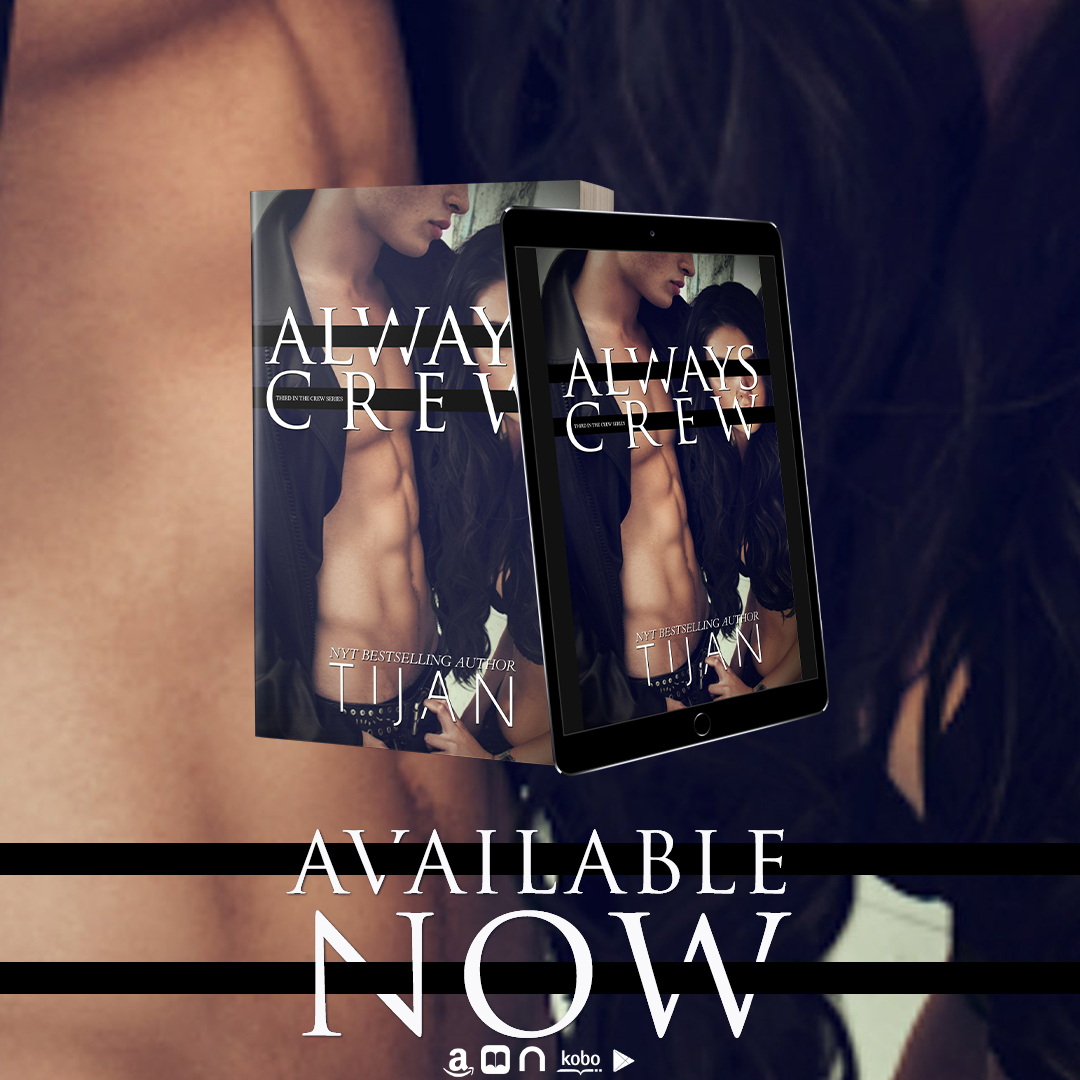 I sagged, hearing his plea. If I didn’t stop, he’d start. I had to stop. I had to stop for him. “We have to go. It’s done.” That was Cross, but he was the leader speaking now. “Get her in the truck.” Jordan carried me over. Zellman hopped up and Jordan lifted me to him. I could’ve climbed up myself, but there was something about my crew doing this for me. Handling me. They needed to do this, and a part of me needed to let them. I glanced back as Jordan was climbing up, coming behind us. Cross was bent over the guy. He was talking to him. A second later, he pulled his phone out, punching some numbers. Then the phone was back in his pocket, and he was coming for the truck. His eyes held mine for a brief moment before he got behind the wheel. Cross drove us back as Zellman and Jordan huddled on both sides of me. My hands were still bleeding, but no one moved to cover them. That felt fitting, for some reason. Just let me bleed.

About Tijan Tijan is a New York Times Bestselling author that writes suspenseful and unpredictable novels. Her characters are strong, intense, and gut-wrenchingly real with a little bit of sass on the side. Tijan began writing later in life and once she started, she was hooked. She’s written multi-bestsellers including the Carter Reed Series, the Fallen Crest Series, and the Broken and Screwed Series among others. She is currently writing a new YA series along with so many more from north Minnesota where she lives with a man she couldn’t be without and an English Cocker she adores.