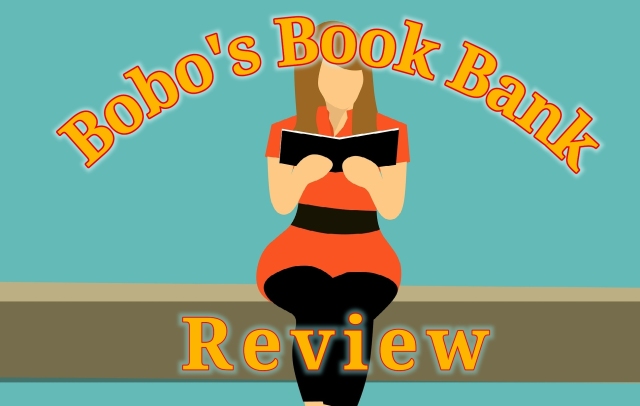 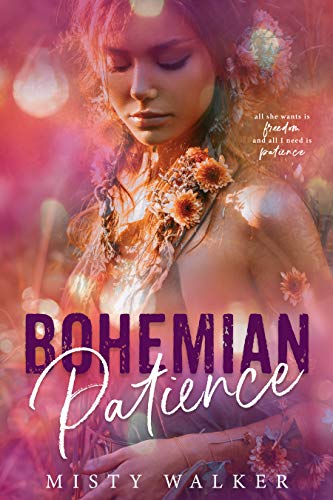 From the author of Bohemian Law and Bohemian Mark comes the highly anticipated third installment in the standalone Traveler Series, Bohemian Patience. While there are interconnecting characters, this book can be read as a standalone.

Being a gypsy means going into an arranged marriage.
My siblings fought against it, but not me.
Having a woman who was raised to be a wife, a mother, and warm body for me to sink into?
Sounded good to me.

Unfortunately, my new wife is not what I expected.
She’s mouthy, bratty, and gets on my last nerve.
But I’m no quitter and I’m not afraid to put in the work.

So, I romanced my wife. I gave her time and space. I had patience.
I realized she was fighting a much bigger battle than I had even known.
She’s spent her life being told she’s evil and cursed.

That’s not who she is.
She’s beautiful, smart, and has big dreams.
She’s more than a bride to be sold off. More than a prize to be won.
Now, more than ever, I’m determined to be her champion.

The only thing she wants is freedom.
And now that she has it, will she choose me? 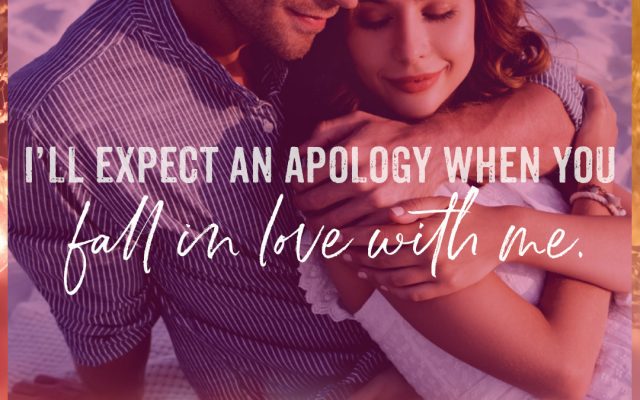 Bohemian Patience is book 3 in the Traveler series. I have not read the first two books but I had no problem jumping right into this story (in fact, this is my first read from author Misty Walker).

Freedom and Essie are gypsies. They’ve lived their lives according to the Romani culture. Now, as is tradition, it’s time for Essie and Freedom to come together in an arranged marriage. They don’t know each other, not even their real names but they’ll soon learn what being husband and wife is truly about.

The first thing that caught my attention was the beautiful cover. Now normally, I’m all about the shirtless dude with rippling muscles but I can’t deny how gorgeous this cover is! And kudos to Ms. Walker for writing such fab characters!

Essie is gypsy, no doubt, but she doesn’t exactly agree with the way women are treated within the Romani culture. She’s headstrong and has certain dreams that a traditional gypsy shouldn’t have. So being forced to marry a man she doesn’t even know frankly just pisses her off! I ADORED the ferocity of this woman, she knew what she wanted in life and she was determined to get it. BUT there were times I wanted to throttle her too because Freedom was AWESOME! He was so sweet and accommodating and thoughtful. I mean, he didn’t know anything about Essie either but he was willing to learn and he truly wanted her to be happy. Plus…that name!

Overall, I thoroughly enjoyed dipping my toes into the gypsy way of life as this was my first read about this fascinating culture. I’ll definitely be visiting again! Told from dual POVs with a happy ending. I voluntarily read and reviewed this book. 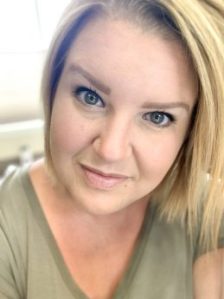 Misty Walker has been writing stories, articles, and poems since junior high. Preferring to stay behind the scenes until now, she has been an avid romance reader, a blogger, and an audiobook proofer for the last fifteen years. Growing up in a nomadic household, Misty has lived all up and down the western USA, but recently settled in Reno, Nevada. Misty is a mom to two kids who are slowly trying to kill her, but they are cute, so she will keep them. She just celebrated her sixteen-year anniversary with her computer geek husband and has two dogs, Dunkin and Dutch, that are her constant companions while she happily reads and writes her life away.