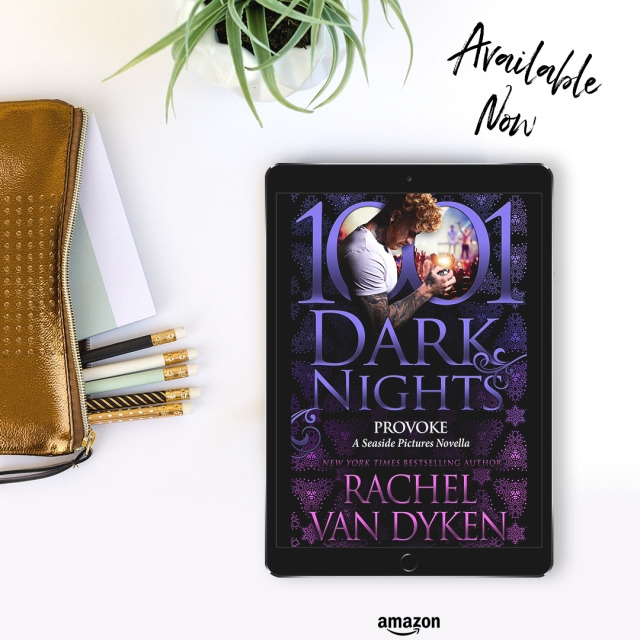 The music industry called me a savant at sixteen when I uploaded my first video and gained instant fame. I started writing music for every big name until I decided it was time to break out on my own.

All it took was one fan provoking me during my first concert, and I went full Sia on everyone’s asses. Basically disappearing into a shell of what I once was — ignoring friends, family, and most importantly, one of my mentors, Drew Amherst, from the band Adrenaline.

It doesn’t take long for him to track me down and give me an ultimatum.

Get help or I can say goodbye to opening up for him on his solo tour.

I know I can’t let fear win, but the crippling social anxiety just may kill me — at least it feels that way until Piper Rayne walks into my life with all her bullshit about empowerment, rainbows, and butterflies. She smiles all the damn time. Never has a bad thing to say about anyone, and I’m ninety-nine percent sure she dreams about world peace and the cure for cancer.

There isn’t a problem she can’t solve.

They say God created the earth in seven days.

My manager gave her twenty-one.

She says I provoke her.

**Every 1001 Dark Nights novella is a standalone story. For new readers, it’s an introduction to an author’s world. And for fans, it’s a bonus book in the author’s series. We hope you’ll enjoy each one as much as we do.**