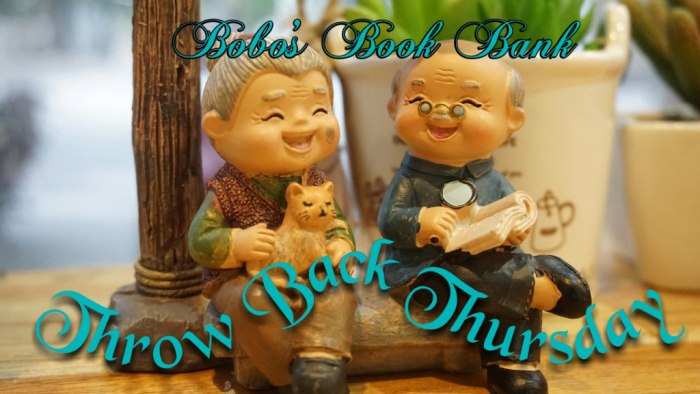 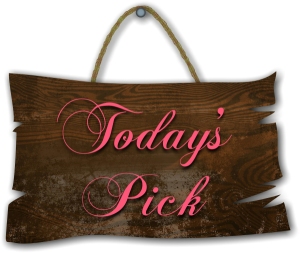 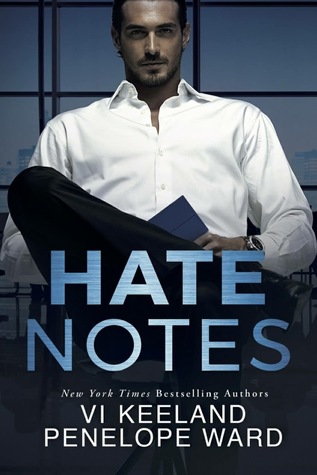 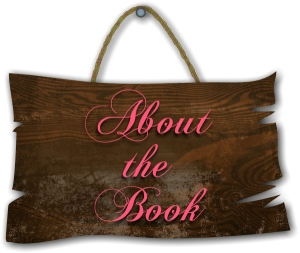 It all started with a mysterious blue note sewn into a wedding dress.

I’d gone to sell my own unworn bridal gown at a vintage clothing store. That’s when I found another bride’s “something old.”

Stitched into the lining of a fabulously feathered design was the loveliest message I’d ever read: Thank you for making all of my dreams come true.

The name embossed on the blue stationery: Reed Eastwood, obviously the most romantic man who ever lived. I also discovered he’s the most gorgeous. If only my true-love fantasies had stopped there. Because I’ve since found out something else about Mr. Starry-Eyed.

He’s arrogant, cynical, and demanding. I should know. Thanks to a twist of fate, he’s my new boss. But that’s not going to stop me from discovering the story behind his last love letter. A love letter that did not result in a happily ever after.

But that story is nothing compared to the one unfolding between us. It’s getting hotter, sweeter, and more surprising than anything I could have imagined. 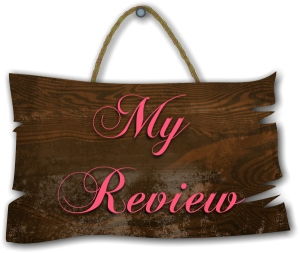 HATE NOTES is an enemies to lovers, office romance and a standalone. Let’s just appreciate the gorgeousness on the cover for a moment…

Anyway! Reed Eastwood is done with relationships. He’s bitter from the breakup with his fiancee so when Charlotte Darling stumbles into his life, and his business, he knows he has to stay away from the precocious woman.

Ok so I won’t go into more detail about the plot because the blurb is pretty explanatory. And just sayin’, I loved the idea of finding a love note sewn into a wedding dress…SWOON! The blurb and the cover definitely caught my attention and I was not disappointed in this little gem. Charlotte was one of those loveable, dorky, quirky heroines that make you want to hug her. She’s the definition of opposite when it comes to the enigmatic Reed. He was terrified of getting close to Charlotte and so he pushed her away constantly. But how can you ignore a “Darling”? Their banter and bickering was so funny at times, almost mean at others.

But of course, there’s another reason why Reed doesn’t want to be in a relationship, a little AH-HA moment where his actions become clear. There’s a subtle difference between the first half of the book which is fun and light (romantic if you will) and the last half which is just a tad darker, nothing too drastic but it’s there. However, as usual, Keeland and Ward did a fabulous job of taking the reader on a SWEXY journey!

This one’s a second chance with a slow build up but if you enjoy kooky heroines and sexy bosses with attitude, scoop this book up! Told from dual POVs with a sweet ever after. I voluntarily read and reviewed this book.

Again…take a gander at that sexy cover, LOL! Have a fantastic day y’all!💜 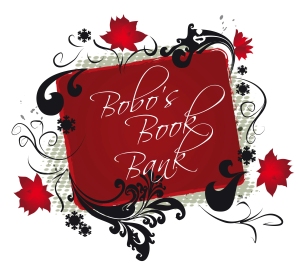