FRIDAY FAVES is a little meme where I can post about some of my favorite book related topics, including various tropes, awesome heroes, bad boys and bookish stuff! Remember, all the books featured on Friday Faves are books that I have read and adored unless specifically noted!

This is the last post for February, can you believe it? Today’s topic just happens to be one of my most favorite tropes! Ever had a crush on someone? I mean one of those heart pounding, palm sweating, stuttering, embarrassing crushes. A crush that was unreturned, unrequited…UNRECIPROCATED.

I’ve had a few of those (before Mr. A swept me off my feet!😊) But I gotta say, this list is made up of some fracking awesome authors as well as some of my most absolute BELOVED heroes and heroines EVER!!😍 So much so that I broke my rule of no more than five and listed 6 books for y’all!💜

Eight years ago, Sophie gave her heart-and her virginity-to Zach Barrett on a night that couldn’t have been less romantic or more embarrassing. Zach’s step-brother, a steely-muscled, tattooed biker named Ruger, caught them in the act, getting a peep show of Sophie he’s never forgotten.

She may have lost her dignity that fateful night, but Sophie also gained something precious-her son Noah. Unfortunately, Zach’s a deadbeat dad, leaving Ruger to be Noah’s only male role model. When he discovers Sophie and his nephew living in near poverty, Ruger takes matters into his own hands-with the help of the Reapers Motorcycle Club-to give them a better life.

Living with outlaw bikers wasn’t Sophie’s plan for her son, but Ruger isn’t giving her a choice. He’ll be there for Noah, whether she wants him or not. But Sophie does want him, has always wanted him. Now she’ll learn that taking a biker to bed can get a girl dirty in every way.

Warning: This is not a typical, sappy love story. This is an all-consuming, soul-crushing, tear-your-heart-into-pieces story. It’s intense, gritty and raw, dark and disturbing, and it doesn’t happen overnight. This is an epic love story that knows no boundaries and has no time limits. It grows and develops-with hurt, sacrifice, and heartache-over the span of a lifetime. Eva Fox is the princess of the Silver Demons Motorcycle Club. Growing up with bikers in the club lifestyle is all that she knows. When she’s a young girl, Eva meets the reason for her existence. Deuce West is the sexy, biker bad-ass of the Hell’s Horsemen Motorcycle Club. Like Eva, he was born and raised in the club-but that’s where the similarities end. Their first meeting is innocent, but as Eva matures into a woman, their chance reunions evolve into a fit of lust and love. Fate continues to bring them together time and time again, but their twisted journey is filled with pain, betrayal, and bloodshed that could tear them apart. Eva sees in Deuce what he cannot see in himself-a man worthy of love-and Eva spends her lifetime proving to him that her undeniable love is the one thing he can’t live without. This is Eva and Deuce’s story. It wasn’t easy. Nothing worth doing ever is. And love is worth everything.

They say love and hate are the same feelings experienced under different circumstances, and it’s true. The man who comes to me in my dreams also haunts me in my nightmares. He is a brilliant lawyer. A skilled criminal. A beautiful liar. A bully and a savior, a monster and a lover.

Ten years ago, he made me run away from the small town where we lived. Now, he came for me in New York, and he isn’t leaving until he takes me with him.

She is a starving artist. Pretty and evasive like cherry blossom. Ten years ago, she barged into my life unannounced and turned everything upside down. She paid the price.

Emilia LeBlanc is completely off-limits, my best friend’s ex-girlfriend. The woman who knows my darkest secret, and the daughter of the cheap Help we hired to take care of our estate. That should deter me from chasing her, but it doesn’t. So she hates me. Big fucking deal. She better get used to me. 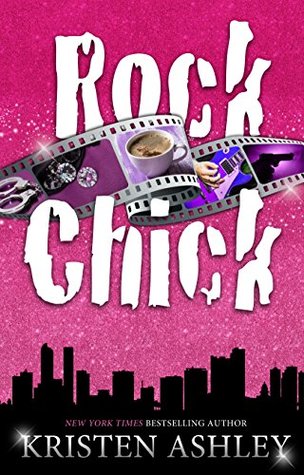 The Unrequited by Saffron A. Kent

Layla Robinson is not crazy. She is suffering from unrequited love. But it’s time to move on. No more stalking, no more obsessive calling.

Thomas Abrams is a stereotypical artist—rude, arrogant, and broody—but his glares and taunts don’t scare Layla. She might be bad at poetry, but she is good at reading between the lines. Beneath his prickly façade, Thomas is lonely, and Layla wants to know why. Obsessively.

Sometimes you do get what you want. Sometimes you end up in the storage room of a bar with your professor and you kiss him. Sometimes he kisses you back like the world is ending and he will never get to kiss you again. He kisses you until you forget the years of unrequited love; you forget all the rules, and you dare to reach for something that is not yours.

NOTE: Please be aware that this book deals with sensitive topics like cheating. 18+ Only. 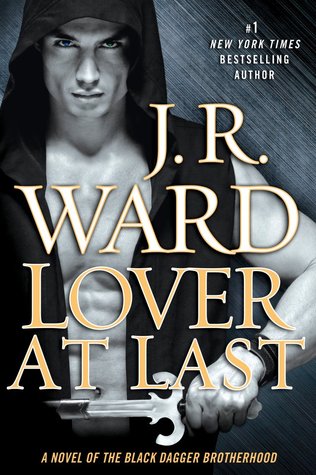 Qhuinn, son of no one, is used to being on his own. Disavowed from his bloodline, shunned by the aristocracy, he has finally found an identity as one of the most brutal fighters in the war against the Lessening Society. But his life is not complete. Even as the prospect of having a family of his own seems to be within reach, he is empty on the inside, his heart given to another….

Blay, after years of unrequited love, has moved on from his feelings for Qhuinn. And it’s about time: it seems Qhuinn has found his perfect match in a Chosen female, and they are going to have a young. It’s hard for Blay to see the new couple together, but building your life around a pipe dream is just a heartbreak waiting to happen. And Qhuinn needs to come to terms with some dark things before he can move forward…

Fate seems to have taken these vampire soldiers in different directions… but as the battle over the race’s throne intensifies, and new players on the scene in Caldwell create mortal danger for the Brotherhood, Qhuinn finally learns the true definition of courage, and two hearts who are meant to be together… finally become one.

Sigh…I could re-read these books (and have) so many times! Have a fabulous day y’all!💜