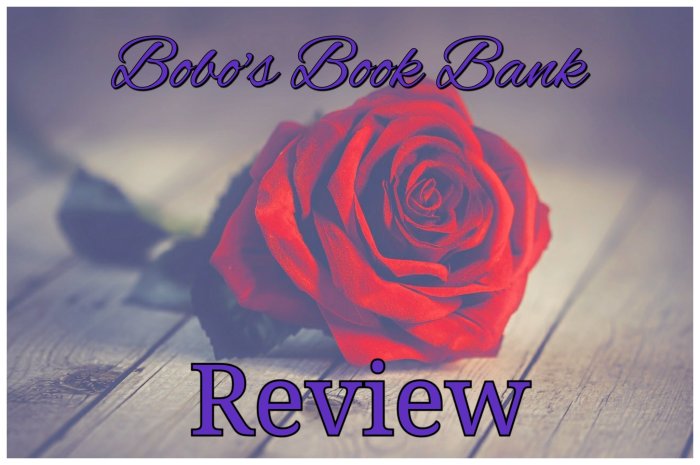 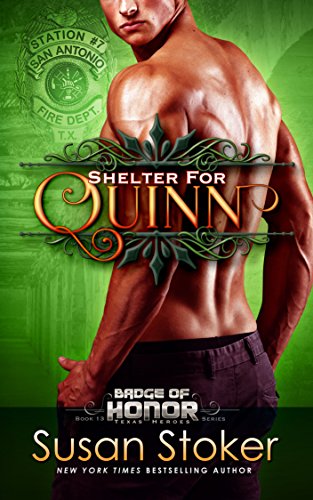 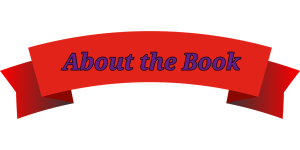 Having grown up with a port-wine birthmark on her face and neck, Quinn Dixon’s heard them all. Her own mother couldn’t bear to touch her, let alone strangers. Years of stares and insults from everyone from classmates to foster families have made her understandably reluctant to trust. So when John comes along, of course he couldn’t be interested in more than a brief affair. He’ll get sick of all the gawking and whispers soon enough and leave her…just like everyone else.

John “Driftwood” Trettle was captivated by Quinn the moment they met. After months of skirting around their attraction, one pivotal evening finds John seizing the reins and refusing to be denied a chance to prove he’s worthy of Quinn’s time, her trust, and her love. To show her he’ll have her back, always, and defend her against anyone cruel or stupid enough to hurt his woman.

But he can’t protect against an unknown threat. Even if it wears a familiar face…

** Shelter for Quinn is the 13th book in the Badge of Honor: Texas Heroes Series. Each book is a stand-alone, with no cliffhanger endings.

Shelter for Quinn by Susan Stoker

SHELTER FOR QUINN is book 13 in the Badge of Honor: Texas Heroes series. It can be read as a standalone but I think for more of a complete backstory of all the characters, it’s better to have read the previous book as well.

Quinn “Emmy” Dixon has lived with the burden of being “different” her entire life. She was born with a port-wine stain on her face and neck and so was unfairly targeted and labeled as a freak, sometimes worse. But she’s finally found a group of friends who accept her as she is which includes the hot firefighter, John “Driftwood” Trettle. John’s been waiting for a chance with the beautiful Quinn and he’ll do whatever it takes to protect her from the dangerous forces that are messing with her.

I was so excited to pick up this book because:

1. The story takes place in my hometown
2. I knew a girl with a port-wine stain when I was in high school
3. Well, it’s a book by Susan Stoker!

But it did take me awhile to warm up to Quinn and John. I felt like the first half of the book dragged, maybe because their relationship started off with a bang on page one. For me, part of the allure of romance is the buildup of the main characters coming together, the intimate dance with new partners, the excitement of peeling back all the layers. However, it seems I may have missed some of that, maybe from the previous books which unfortunately, I haven’t read yet (que sad eyes).

Having said that, the story picked up around the halfway mark so I’m super glad I stuck with it! The suspense and mystery began to unfold and suddenly, I was flying through the pages. Quinn really had to endure so much ridicule, it was horrifying that in this day and age, people could be so damn ignorant. It shows her strength of character that she was able to function in any kind of social setting. And John, well, he was just a big ole teddy bear, a sweetie with a huge heart! I also want to mention the plethora of side characters because they were fabulous and helped to flesh out the storyline.

Overall, I’m rating this one 3.5 stars but rounding up for the points I mentioned above. I’d definitely recommend this one for anyone who’s a fan of lighter romantic suspense and I’ll absolutely read more from Ms Stoker, it just wasn’t my favorite from her. Told from dual POVs with a hint of the next book in the epilogue and a sweet ending for John and Quinn. I voluntarily read and reviewed this book. 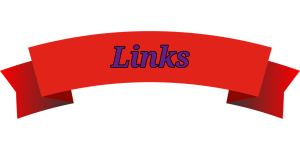 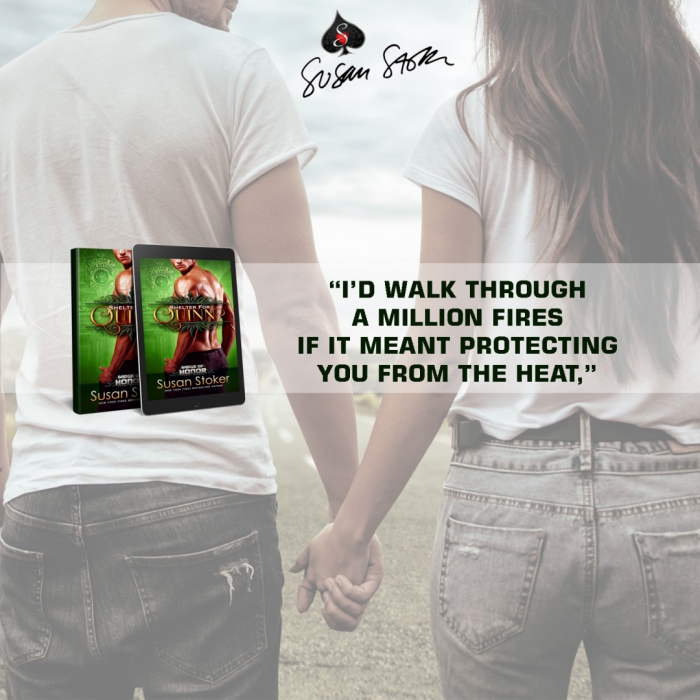 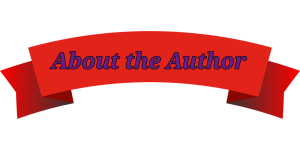 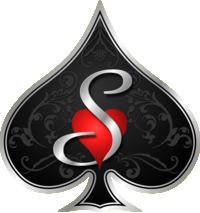 New York Times, USA Today, and Wall Street Journal Bestselling Author, Susan Stoker has a heart as big as the state of Tennessee where she lives, but this all American girl has also spent the last fourteen years living in Missouri, California, Colorado, Indiana, and Tennessee. She’s married to a retired Army man who now gets to follow her around the country.

She debuted her first series in 2014 and quickly followed that up with the SEAL of Protection Series, which solidified her love of writing and creating stories readers can get lost in.