Hey y’all…welcome to DAY 14 of BLOGMAS: BEST BOOKS OF 2018! The very awesome and wonderful blogger, Sophie, over at Beware of the Reader is hosting this challenge where I will attempt to post about the BEST OF THE BEST in contemporary romance every day this month. Go check out her blog!!💕

I’ve got two more BEST OFs today, thanks for bearing with me while I’m playing catch up! So, today’s post includes the BEST INDIE AUTHOR and the BEST STANDALONE…

This was a tough one…it’s not real easy to figure out which authors are INDIE (Independently published) & which are TRADITIONAL (Published by a publishing house)! So, I decided on one of my “go to” authors: KRISTIN ASHLEY!💖 This year, in addition to several re-reads, I read 3 books and 2 novellas (actually 5 since one of them was a triplet) from KA and they were all 4 or 5 stars, several even made it to my READ AGAIN E-SHELF!😍

Goodreads: The Hookup (Moonlight and Motor Oil #1) by Kristen Ashley 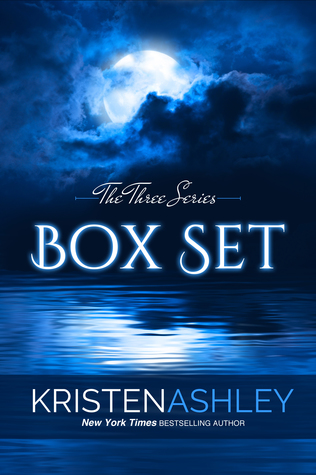 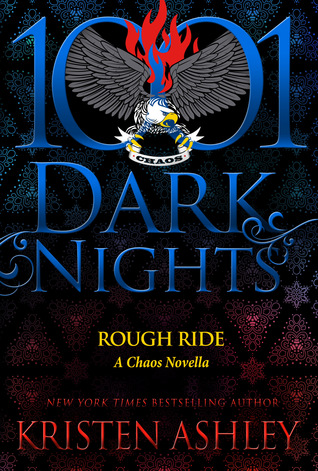 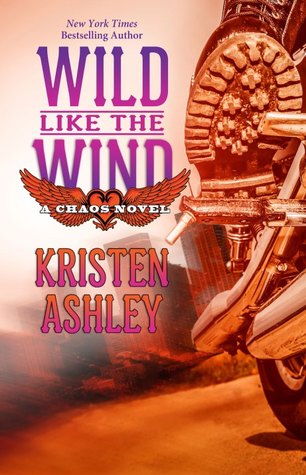 Goodreads: Wild Like the Wind (Chaos #5) by Kristen Ashley

GEESH…another tough one! Who knew I read so many series-es? My pick is book 1 in a series but it can be read as a standalone (so far anyway!), hope that counts!!😳😍

CONSUMED is the start of a new series called Firefighters, by J.R. Ward. She’s known for her paranormal series, The Black Dagger Brotherhood, but this one is a contemporary standalone with NO vampires!

Anne Ashburn was once a fearless firefighter, living in the shadows of her deceased father and her brother, Tom, both firefighters. But she held her own until a terrible incident forced her into a new job, a new life. Except remnants of her old life keep creeping back in, especially the one night she had with fellow fireman and all around “bad boy”, Danny McGuire. Things get hotter when a string of warehouse fires cause the lives of Anne and Danny to become even more entangled.

I’ll admit to being a bit wary of reading this book. I mean, I absolutely FLOVE the Black Dagger Brotherhood series but let’s face it, these are two completely different subgenres. Now, having read Anne and Danny’s romance, I’m forever grateful that I did. Because I’ve found yet another series to add to my READ AGAIN E-SHELF!

Ms. Ward had me shedding a few tears within the first few chapters. Not ugly crying but definitely in need of tissue, that’s how in tune with these characters I became right from the very beginning. Anne has one of the strongest female personas I’ve read in awhile. Not only is she physically fit but she has tenacity, courage, pluck. She doesn’t take bullshit from anyone! Now I’m not saying she was born with these traits, no. Anne had to learn the hard way how to be tough and I absolutely admired her ability to power through her fear.

As both lover and friend, Danny was protective of Anne but he still managed to stand behind her choices, he even admired her strength and fearlessness. Yet, he was totally an alpha! He was struggling with his own personal issues that might have stemmed from Anne’s incident but it was clear how much he loved Anne. SWOON!

The suspense element just sort of crept up on me. Before I knew it, I was gasping and shaking my head in denial! No spoilers, I’ll just say: “I did not see THAT coming!” Maybe it was obvious to some but it sure as hell surprised me. In the end, Anne and Danny found their HEA but the overall arc isn’t finished, not by a long shot. And I’m down right GIDDY to read the next book in the series! Told in J.R. Ward’s typical multiple POVs. I voluntarily read and reviewed this book.