NOT JUST ANOTHER ROCK STAR ROMANCE 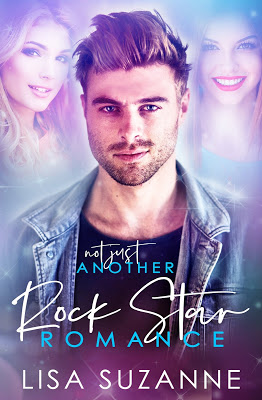 🎸 COVER REVEAL SCAVENGER HUNT: Start the hunt over at Lisa Suzanne’s Instagram for your shot at a signed paperback, gift card, and other prizes 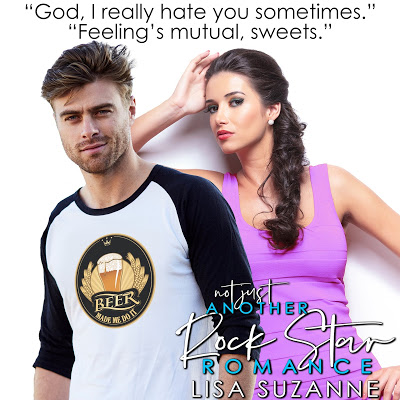 I’ve never been able to say no to my manager, which is probably why my band instated the No Bang Oath. When she asks me to star on a new reality dating show right before we go on tour, the last thing I want to find is love. But since it was Kylie who asked, I say yes. Besides, I can’t turn down the exposure for my band.

As I forge connections with the women—including the show’s hostess—I can’t seem to shake Kylie out of my head. When I find myself at the center of a scandal, I don’t know what’s worse: the bad press or the disappointment in Kylie’s eyes.

How do I prove I’m not just another rock star before I hit the road with one of the biggest bands in the world?