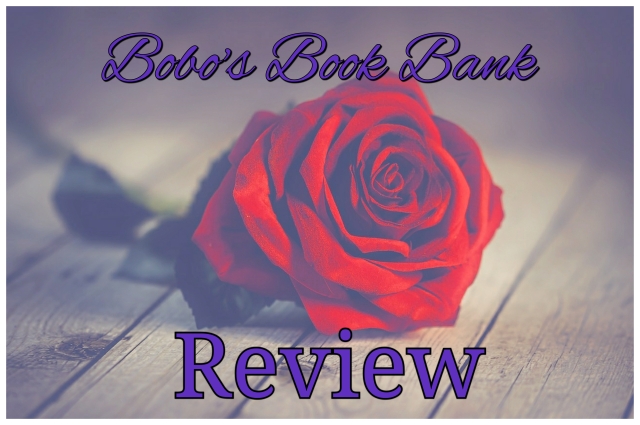 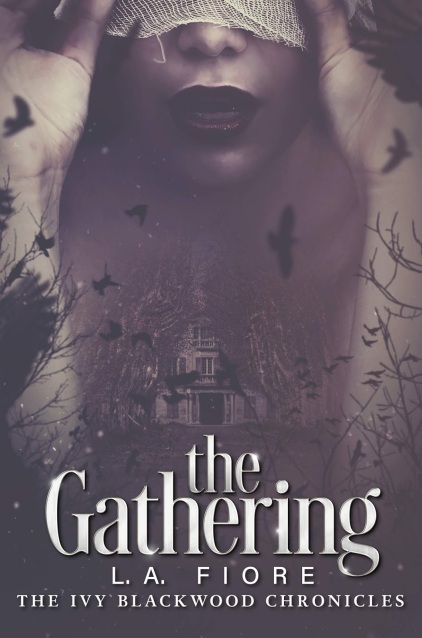 Words like unnatural and impure started the whispers.
From the very beginning, Ivy Blackwood was different. She
was only a child when she was accused of setting the fire, one she passively watched engulf the small house she had called home. Her fingertips burned and her hair singed. Some who watched her crossed themselves, convinced she was soulless for she showed no emotion at all. Calm and dispassionate, even when the screaming started that quickly turned to bellows of agony before dying into nothing but the roaring of the fire.
She was locked away where she couldn’t bring harm to herself or others. To all involved, they had protected the world from a monster, but sometimes things are not what they seem.
ADD TO GOODREADS

The Gathering by L.A. Fiore

THE GATHERING is the start of a new paranormal series, The Ivy Blackwood Chronicles.

Ivy Blackwood has spent her entire life in a mental institution. She’s plagued by dreams and a deep intuition that says danger is coming. Her psychiatrist, Dr. Ellis, plies her with drugs to keep her calm. But some horrific deaths have been linked to Ivy’s past and as the investigation plays out, it’s evident that nothing is as it seems. Evil is on the horizon and it’s up to Ivy and her band of supernaturals to stop it.

I believe this is my first read from author L.A. Fiore and holy hell…it won’t be my last! This book just had my imagination running wild from beginning to end. The story is like a 1000 piece puzzle; in order to complete it, you start at the edges then work inward to see the big picture. Ms. Fiore’s writing was pure genius! The first half of the book was incredibly creepy. Then as the love story unfolds between Ivy and the lycan, Bain, the pieces start to come together. It becomes less spooky, more exciting, thrilling.

The sinister cover caught my attention and then the blurb but honestly, I loved the ENTIRE cast of characters from the sheriff, Josiah, to the guardian of Hell, Hades. And trust me, you’ll find all kinds of mystical creatures in this one! Ivy seemed so lost and sad in the beginning, naive almost. But she’s actually exceptionally strong and soooo much more than you think and that’s all I’ll say about that! This is one of those stories that will stay with me for awhile. It’ll be a fantastic addition to my READ AGAIN E-SHELF.

Told from multiple POVs with a happy for now ending but with the knowledge that there’s more to come. I voluntarily read and reviewed this book. 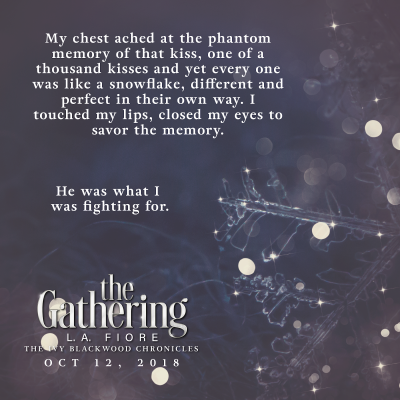 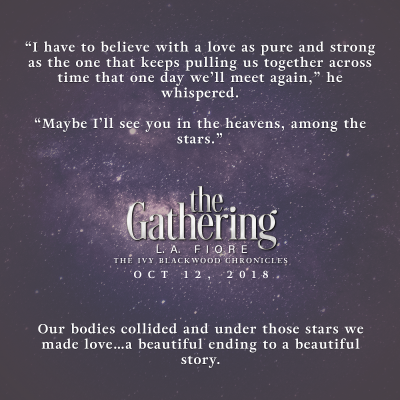 LA Fiore is a hybrid author of thirteen novels. She believes
in a happily ever after, but she likes to make her readers work for it. When she’s not writing, she can usually be found in the garden or hanging on the deck with her family and friends. She lives in Bucks County, Pennsylvania with her husband and two kids and their four fur babies.
WEBSITE
FACEBOOK 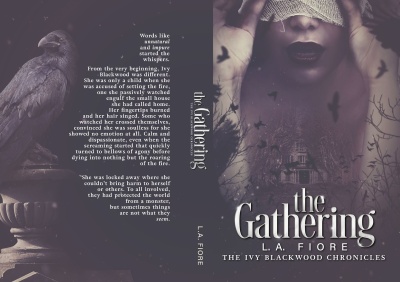 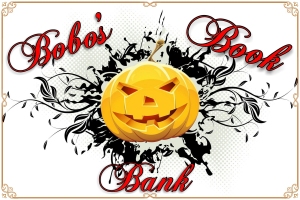