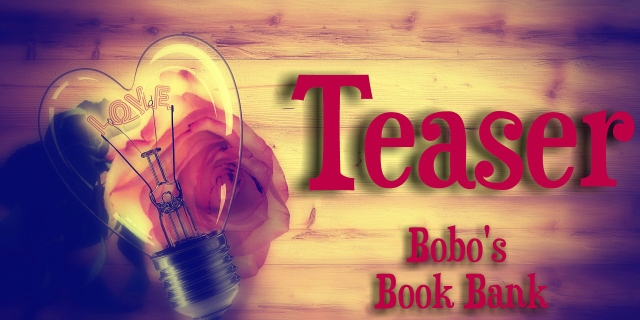 Justify Me: A Stark International/Masters and Mercenaries Novella

McKay-Taggart operative Riley Blade has no intention of returning to Los Angeles after his brief stint as a consultant on mega-star Lyle Tarpin’s latest action flick. Not even for Natasha Black, Tarpin’s sexy personal assistant who’d gotten under his skin. Why would he, when Tasha made it absolutely clear that—attraction or not—she wasn’t interested in a fling, much less a relationship.

But when Riley learns that someone is stalking her, he races to her side. Determined to not only protect her, but to convince her that—no matter what has hurt her in the past—he’s not only going to fight for her, he’s going to win her heart. Forever.

Say You Won’t Let Go: A Return to Me/Masters and Mercenaries Novella

Emily Young had two goals in her life:
1. Make it big in country music.
2. Get the hell out of Bell Buckle.

She was doing it. She was on her way, until Cooper Townsend landed backstage at her show in Dallas.

This gorgeous, rugged, man of few words was one cowboy she couldn’t afford to let distract her. But with his slow smile and rough hands, she just couldn’t keep away.

With outside forces conspiring against them, Cooper hires the McKay-Taggart team to protect her. Emily refuses to let Cooper get hurt because of her. All she wants is to hold onto him, but she knows the right thing to do is to let go . . .

HIS TO PROTECT: A Bodyguard Bad Boys/Masters and Mercenaries Novella

Talia Shaw has spent her adult life working as a scientist for a big pharmaceutical company. She’s focused on saving lives, not living life. When her lab is broken into and it’s clear someone is after the top secret formula she’s working on, she turns to the one man she can trust. The same irresistible man she turned away years earlier because she was too young and naive to believe a sexy guy like Shane Landon could want her.
Shane Landon’s bodyguard work for McKay-Taggart is the one thing that brings him satisfaction in his life. Relationships come in second to the job. Always. Then little brainiac Talia Shaw shows up in his backyard, frightened and on the run, and his world is turned upside down. And not just because she’s found him naked in his outdoor shower, either.

With Talia’s life in danger, Shane has to get her out of town and to her eccentric, hermit mentor who has the final piece of the formula she’s been working on, while keeping her safe from the men who are after her. Guarding Talia’s body certainly isn’t any hardship, but he never expects to fall hard and fast for his best friend’s little sister and the only woman who’s ever really gotten under his skin.