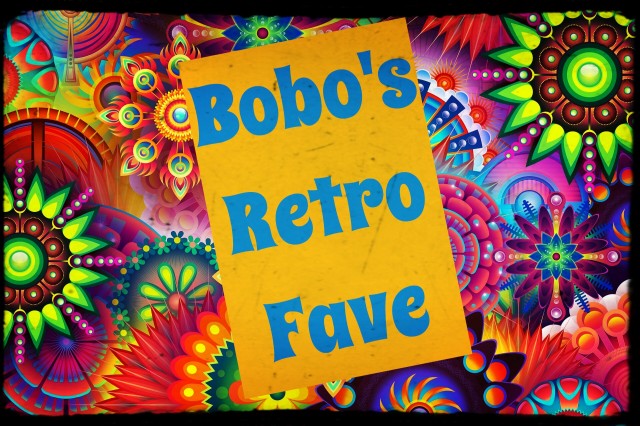 Welcome to another edition of BOBO’S RETRO FAVE! This is where I review “older” books (like older than say a year or so) that can be found on my READ AGAIN E-SHELF. These stories are some of my absolute favorites and I’ve often read them more than once. Plus, I’ve included a song that I feel collaborates well with the book because what are songs? Mini stories!!😜

My Pick: (Another book by KA because she ROCKS!)

I’m a HUGE fan of Kristen Ashley and the story of Deke and Justice will definitely go down on my READ AGAIN E-SHELF! All of the rich details bring this tale to life plus I absolutely loved how Ms. Ashley incorporated a lot of the previous beloved characters into the story. As ever, Deke is the ultimate alpha…a woman’s dream dude. He’s rough around the edges and possessive but inside Deke is a huge sweetheart who’s looking for a lasting relationship. Justice (Jussy) rocks the gypsy persona. She’s the opposite of Deke in every way, a fun, free spirit but they fit so incredibly well together. Justice and Deke also have phenomenal chemistry! Just a fantastic, well written love story with a few twists that draws out all kinds of emotions from you..warmth, joy, sadness, concern, affection and desire. Told from dual POVs, with a happy ending.

Justice Lonesome has enjoyed a life of bounty.

And when the foundation of her life is pulled out from under her, grieving, she goes to the mountains to find her oasis. She hits Carnal, Colorado and decides to stay.

Deke Hightower lost everything at the age of two. He lost it again at fifteen. His life has not been about bounty. It’s been about learning to live with less, because there’s no way to get more.

Deke’s also watched all his friends go down to the women who gave them what they needed. He wants that for himself. But he knows that search isn’t going to be easy because he’s a rider. His home is the road. That’s the only place he can breathe. And the woman who takes her place at his side has to do it sitting on the back of his bike.

When Deke meets Justice, he knows she’s not that woman. She’s cute. She’s sweet. And she’s into him, but she’s got it all and Deke knows he won’t fit into that. So he holds her at arm’s length. Establishes boundaries. And Justice will take it because she wants Deke any way he’ll let her have him.

But when Justice finds herself a pawn in a dangerous game, Deke makes a decision.

When he does, he has no idea he’s just opened himself up to bounty. 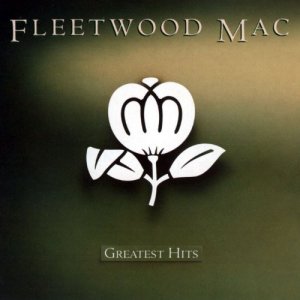 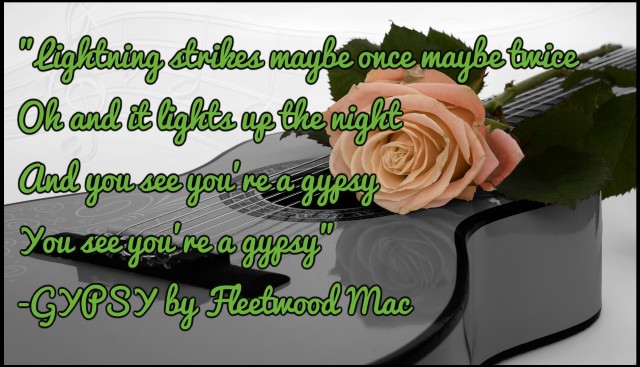 Kristen Ashley was born in Gary, Indiana, USA. She nearly killed her mother and herself making it into the world, seeing as she had the umbilical cord wrapped around her neck (already attempting to accessorise and she hadn’t taken her first breath!).