So, I was cruising through my kindle, looking for an “older” book to feature on my blog when I spotted this wonderful little gem! Kristen Ashley is one of my all time, best-est ever, most favorite authors. Yeah, she puts A LOT of detail in her stories but that’s what I love since I’m a very visual person. Anyway, I first read this book at least six years ago, maybe more and I’ve read it several times but as I was flipping through it, I couldn’t help it…I HAD to read it AGAIN! Indy is such a hilarious character, she’s so relatable with her snark and stubbornness, her AWESOME taste in music and her fabulous tees. Lee is the perfect amount of possessive, protective, supportive and just plain cool. He’s really a SWOON worthy character! Together, they work to solve a mystery that made me want to laugh, cry, scream in frustration and then feel giddy with happiness. And let’s not forget the secondary characters. They’re just a few of the reasons why the Rock Chic series is so successful. I’m glad to have this fun, amazing book on my READ AGAIN E-SHELF! Told from Indy’s POV with a happy ending. 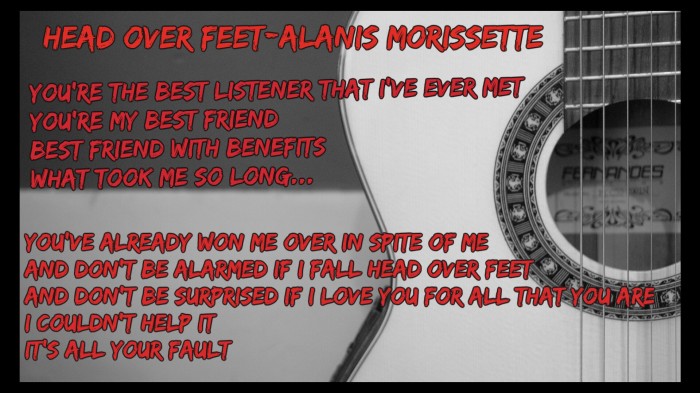     Kristen Ashley was born in Gary, Indiana, USA. She nearly killed her mother and herself making it into the world, seeing as she had the umbilical cord wrapped around her neck (already attempting to accessorise and she hadn’t taken her first breath!).